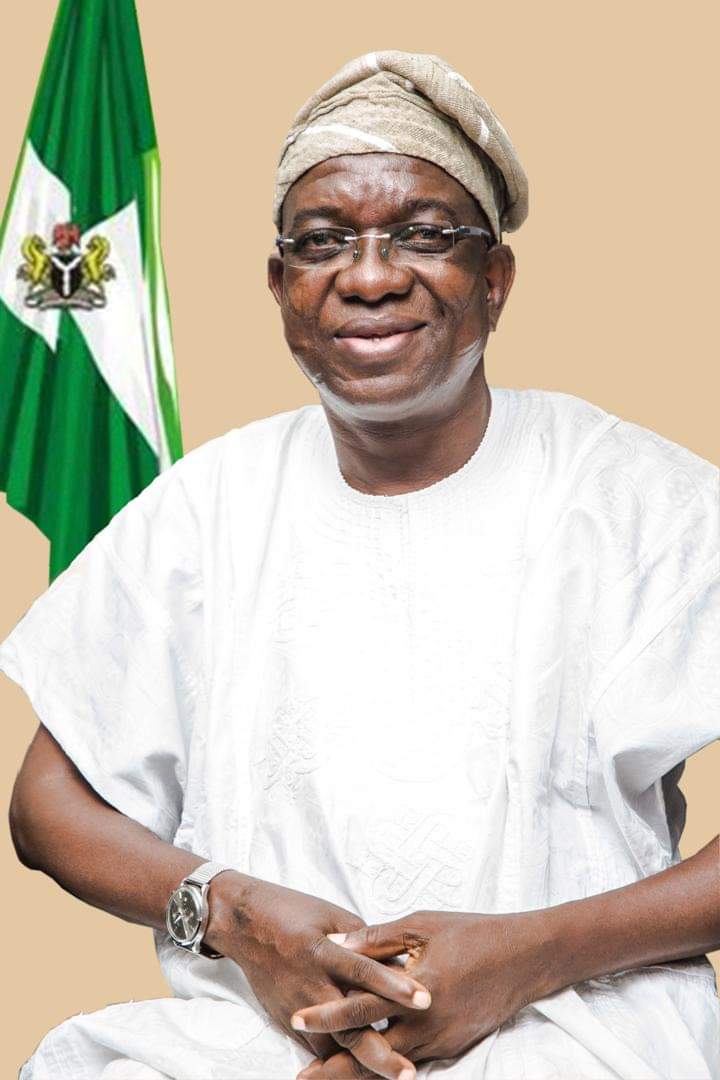 This is coming barely hours after the House received the report of the investigative panel constituted by the state’s Chief Judge, Justice Munta Abimbola.

24 members of the House had voted for the impeachment move, following which the Chief Judge of the state inaugurated an Investigative panel to probe the deputy governor.

The assembly had served the deputy governor with a notice of impeachment over alleged gross misconduct, abuse of office, financial recklessness, among others.

The Speaker of the House, Rt. Hon. Debo Ogundoyin, said the investigative panel found the deputy governor guilty of the charges against him.